On the 31st day of July in the year 2001, The Namibia Islamic Halaal Association was founded and registered as a non-profitable organisation under the Companies Act (Act no. 61 of 1973) and incorporated under section 21 of the act at the Ministry of Trade and Industry in the capital city of Republic of Namibia, Windhoek. This association represents the Muslims in and beyond our borders where the consumption of Halaal (lawful / permissible) foods, nutrition, drinks and related consumables are involved.

This association consists of quite a few expertises that have more than twenty years of first hand experience in the field of Halaal products. The association is equipped with Islamic Knowledge and education. We always consult our own local Namibian and International Islamic Theological advisors. Members of this association have gone through several trainings that compliment the Halaal system implementation. 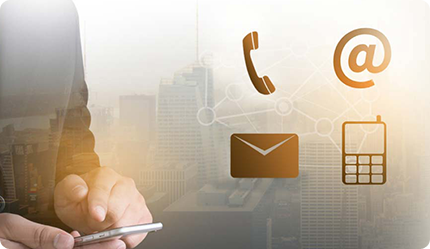 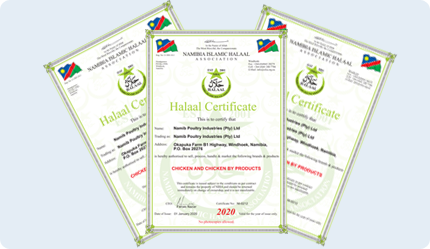 All rights reserved by Namibia Islamic Halaal Association. Another website by Maestro Media